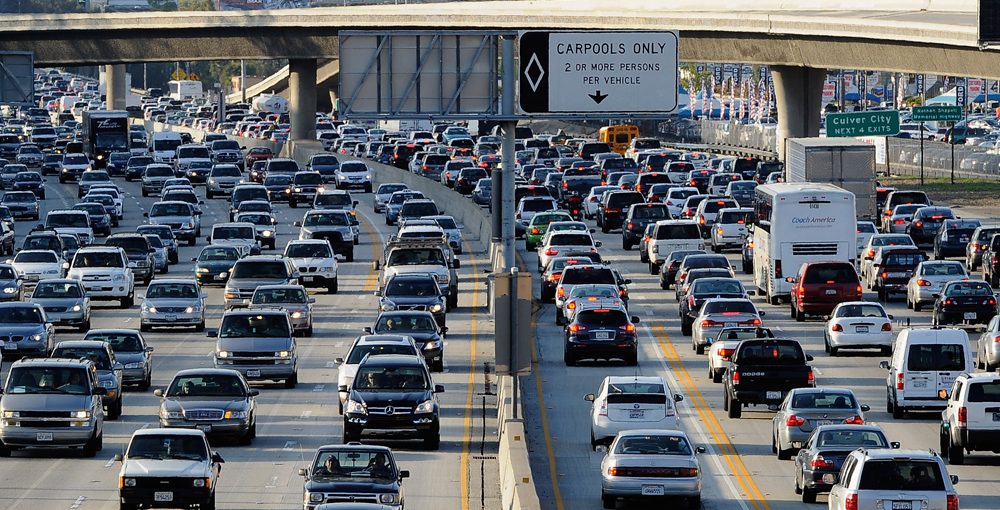 As the nation anxiously awaits the unveiling of the Trump administration’s infrastructure plan, many groups have issued statements, reports, and plans of their own regarding what should be included in any federal funding package.

Last week, the House Problem Solvers Caucus (a bipartisan group of 48 House members) issued a broad infrastructure funding outline that includes proposals to boost revenue from the federal gas tax, impose user fees on electric hybrid vehicles, impose freight/waybill taxes on trucking operations, and stop raiding other federal revenue streams meant to support infrastructure. The group said they wanted to make their report public before the White House released their plan to show that there was support to move forward on the issue.  A copy of their report can be viewed here.

This week, the US Chamber of Commerce released their plans to advocate for an increase in the federal fuel tax. On Thursday, Chamber President, Tom Donohue, called for a 25-cent increase to the fuel tax over the course of five years, but said his group would also support a proposal that increased the tax all at once.

The Chamber has long been a proponent of the fuel tax and will be pressing for its inclusion in any federal infrastructure plan that is passed. In addition, the group also plans to advocate for improvements to the permitting process as well as public-private partnerships to fund projects.

Donohue told reporters that Congress needs to address the issue sooner than later – and gave a stern warning about inaction.  “But this is a big deal. This is a huge job creator. This is a massive improvement in productivity in this country,” he said. “And if we don’t do it, we will pay a horrific price, and that’s the message.”

While the Trump administration anticipates the President to tout infrastructure investments in his State of the Union address later this month, it is not expected for the official plan to be released until February.

As anticipation builds, so does the momentum for transportation infrastructure investment to be at the top of the Congressional agenda.