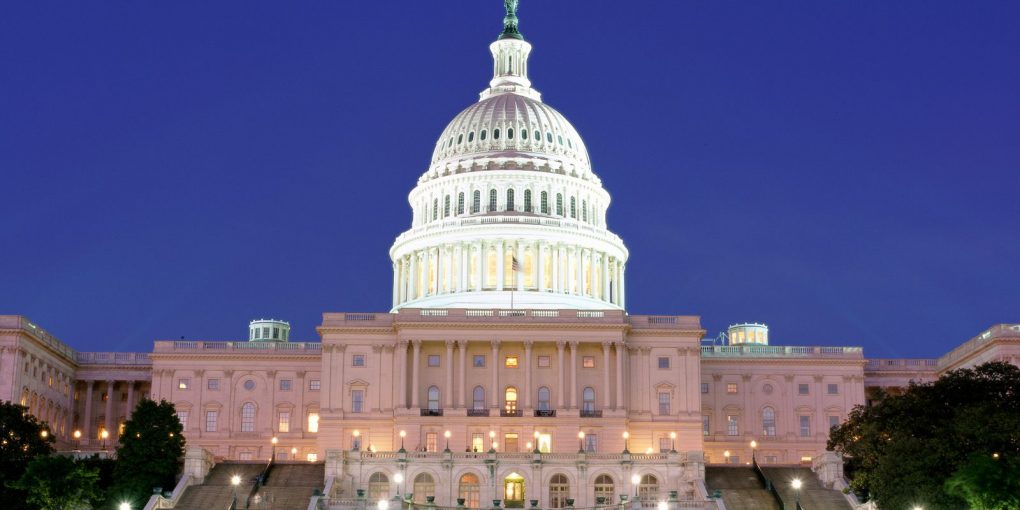 On Monday, federal agencies agreed to shorten the time needed for environmental reviews and permitting on major infrastructure projects.

The leaders of at least 12 agencies signed a “memo of understanding,” which implements an executive order signed by President Trump in August that set a two-year goal for completing the review process.

Signing the memo were the departments of Energy, Interior, Transportation, Commerce, Agriculture, Housing and Urban Development, and Homeland Security, the Environmental Protection Agency, the U.S. Army Corps of Engineers, the Federal Energy Regulatory Commission, and others.

Under the agreement, one lead federal agency will be responsible for shepherding projects through the entire process, including issuing a single environmental statement for the entire federal government, and setting timetables for other agencies to follow. This is all in an effort to get the entire process down to two years.

Until now, major projects often required reviews and permitting by multiple agencies, a process that has been criticized for causing redundancy and unnecessary delays.