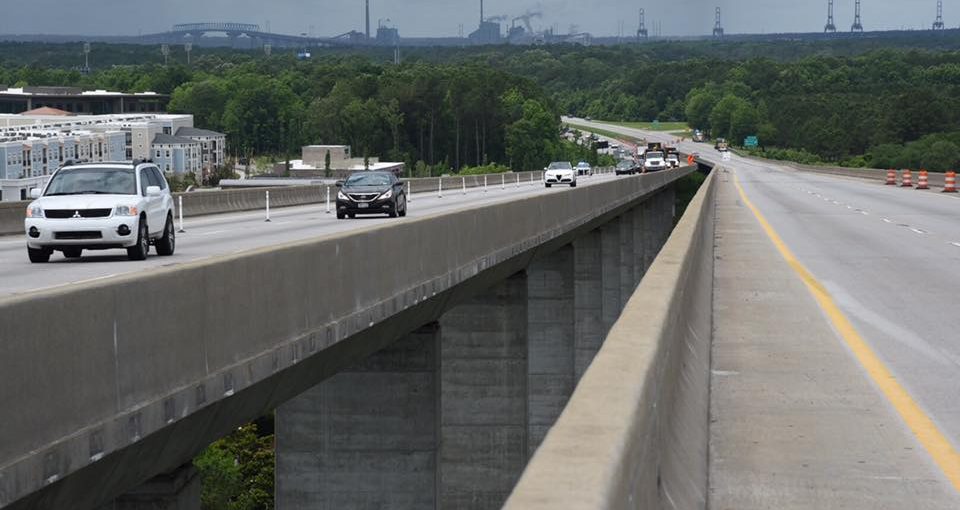 This week, Governor Henry McMaster issued a letter to SCDOT Secretary Christy Hall, requesting an independent audit of 8,428 bridges in the state.

McMaster calls for the audit in an effort to reassure the motoring public about the safety of bridges across the state, writing:

“Given the unexpected nature of the Bridge closure, it is imperative that SCDOT take additional steps to reassure public officials and the public at large that all South Carolina bridges are safe and properly maintained.”

In addition, he requested that the SCDOT answer questions specifically related to the Wando Bridge and provide written answers to him and members of the General Assembly.

The letter does not set a timeline or deadline for completion of the third-party audit. However, the results of the audit must be provided to members of the General Assembly and the public.