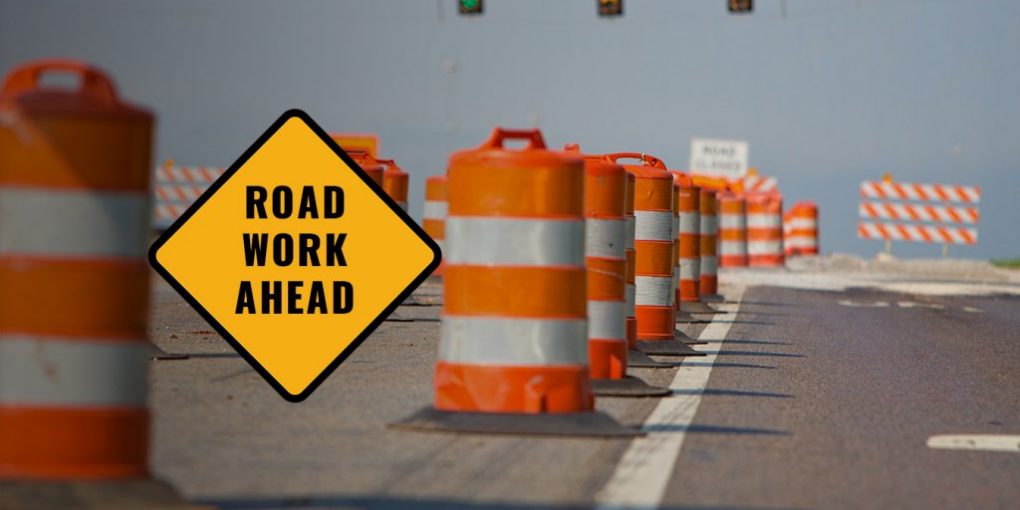 On Tuesday, SCDOT Secretary Christy Hall announced that the SCDOT has had a record breaking year in the first year of the agency’s 10-year plan to rebuild the state’s roads and bridges. The official release cites the progress that has been made following the Legislature’s action to generate additional investments in our state’s infrastructure – here’s a few highlights:

Making History: The amount of road work underway on the state’s highways has exceeded $3 Billion, which is three times the normal level of work and the first time this amount of work has been underway in SCDOT’s history.

Rural Roads Safety: SC Ranks #1 in the Nation in highway fatality rates. SCDOT aimed to address 100 miles per year; however, to date, 187 miles of safety improvements have already been awarded.

Pavements: The overall goal of the pavement program was to improve the quality of SC’s roads by 3% per year, and to date there has been nearly 5% pavement improvement.

Bridges: Currently, there are 51 bridges under construction across the state. The 10-year goal is to replace 465 bridges. This program is on schedule and within the next 12 months, another 41 bridges are scheduled to go to construction.

Interstate Widenings: The plan is to improve 140 miles of interstates over the decade and 70 miles are currently under contract. The plan designates that a minimum of $5 billion should be invested over the course of 10 years. $1 billion of projects is underway in the Upstate (I-85) and within the next 12-18 months another $1 billion will be underway in the Midlands (Malfunction Junction). Following these projects, there will be improvements to the existing I-526 in Charleston.

Thanks to the SC Legislature and the SCDOT, a safer and smoother ride is in store for drivers in South Carolina. While our infrastructure woes can’t be fixed overnight, this shows that progress is being made and your dollars are being put to work to #fixscroads.

Learn more about projects in your area here.